A Journey Of Inspiration

Building A World Where Every Individual Thrives

Hatixhe Skenderi is the one of the first of the few women in the world to be honored with the title Dervish for her dedicated service to humanity during the bubonic plague of 1738-1740 in the Balkans. She helped to save lives, even turning her home to a hospital and her properties into a cemetery. People saw her as a person sent by God to save them during those difficult times.

After her death, as her tomb quickly became a site of pilgrimage, and a Tekke hosting her tomb was built in her home in Tirana, Albania. Her selfless actions had such an impact, that people continue to believe that her soul protects them.

In 1969, the communist regime closed all of the religious places in Albania. It was said that the government was going to remove the tomb of Dervish Hatixhe and rebury her in the cemetery of Tirana.

Meanwhile, Sultana and later the wife of her son, Rukije, kept welcoming pilgrims and believers in secrecy during the years of communism. The dedication of both of these women kept the Tekke of Dervish Hatixhe open during the communist regime to help people find inner peace. They rendered a great service to the community by putting themselves and their families at risk. At any time, they could have been jailed and killed by the communist government, while their families would have been sent to deportation camps.

In 1992, while communism had fallen but the times were still dark, Rukije courageously opened the Tekke of Dervish Hatixhe to the public and kept serving in this spiritual place with devotion and dedication. Finally, people were free to honor their spirituality and connect with the soul of Dervish Hatixhe by visiting her tomb without fear.

The Tekke of Dervish Hatixhe is a place of pure spirituality where people of all religions and all walks of life come to find inner peace.

Generation after generation, the tradition of the Dervish Hatixhe has empowered women. Through centuries, the history of the women of this family has shown that women are a powerful force of the society, who can shed the bright light in our darkest places and times.

The Dervish Hatixhe Yoga Center was founded by Eva Peza in 2020, during the Coronavirus pandemic, to serve humanity with wellness and fitness programs through yoga and meditation. This initiative is another step in the path of the light of Dervish Hatixhe and all other courageous women of all times.

We would like to express appreciation for the people who are on the front lines, doctors, nurses, scientists, social workers, teachers, etc, fighting the virus. We have a deep appreciation for everyone contributing with kindness and mindfulness to prevent the spread of the virus through these difficult times. 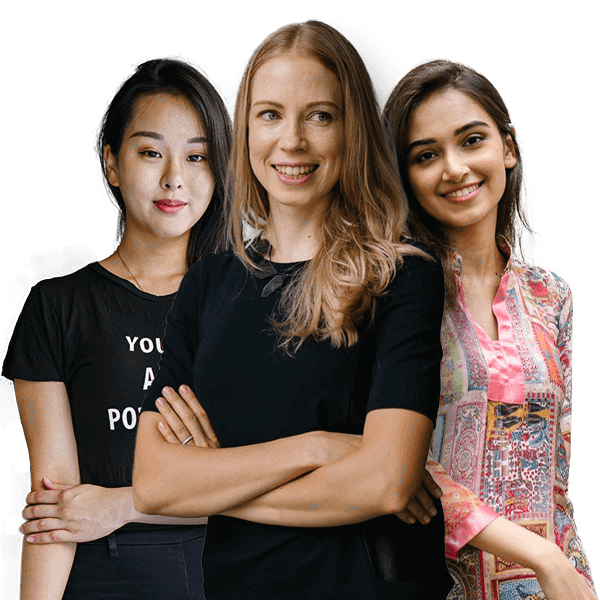 Get involved with Dervish Hatixhe by donating, volunteering, or networking...

Because of our people we are doing more good for more people!

Next Administrator In Line